We have complied a list of some crushes you definitely had in Secondary school and throughout the good old teenage years! Get ready to take a trip down memory lane….. 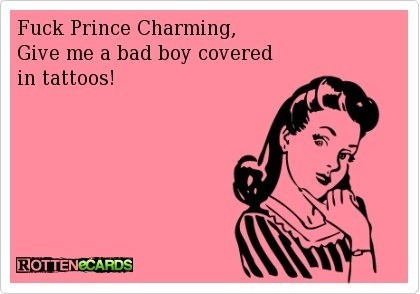 Yup the bad boy, I think every girl has fancied a Bad Boy at least once in her life. They were cool, usually gorgeous and just had ‘something’ you found irresistible. You even found it kind of sexy that they would never text back ….or at least that’s what you told yourself.

I think every girl has at least once fancied a lad that was well, not inclined to feel the same.  They are teases though, they are gorgeous, actually listen to us and give the best cuddles all without even glancing at our boobs. Oh we should have known!

Ok they were real, but you were never likely to meet them. This could have been a member of the hottest boyband or Liam from 90210 (Or in my case Ryan Gosling) it didn’t matter the fact was you were smitten and drooling every time he popped up on your screen. But yer love was never meant to be!

We all have had that one guy friend who was never really just a guy friend. I mean guys and girls can be friends (obvs) but you knew ,you and your best guy were made for more. This ended in one of two ways ……you either don’t talk anymore or are married with two kids by now!

This is a guy you could have flashed in the classroom in front of your business teacher and he probably wouldn’t have bat an eyelid. He never picked up on your oh so subtle hints or more likely he just didn’t care. This was most likely the guy you liked the most and patiently awaited the return of your feelings for the bones of a whole year!

This was the one lad you couldn’t bear to admit to your friends you fancied, maybe he wasn’t cool enough, resembled the elephant man or he used to do your head in either way you kept that one a secret for as long as you possibly could.

This guy messed with your mind with an array of mixed signals. He flirted with you, gave you tons of attention and everyone was convinced there was something going on but he never made a move. You never really could tell if he liked you or was just a huge flirt. You still ponder it today….

Yup , I think most of us have been there if even for just a few fleeting moments. You’re at your friend’s house having a great aul chat and her big brother walks into the room  ….topless and Hot AF! You go red, get flustered excuse yourself from the room and try to pretend you were revolted by his naked chest in the hope your bestie won’t notice. Too late she has and she has lost all respect for you too! 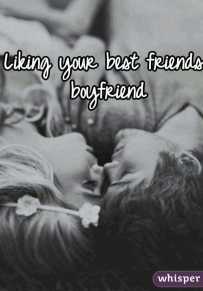 Yes you heard me, admit it. It’s ok , once you didn’t take action you are still perfectly innocent. Through the long array of boys that came in and out of your GF’s lives there was at least one that made you a little weak at the knees and you were secretly buzzing when they broke up. There is no shame in it, you no longer have to live a life of lies!

Maybe it was his foreign tongue (and by that I mean he was fluent in Irish) or perhaps it was the fact that he was the only semi decent ‘mature’ male in the entire school but there was always one teacher that had the girls swooning.

I’d imagine there is many more where that came from… who were your crushes during school? We would love to know! ❤

There was an error retrieving images from Instagram. An attempt will be remade in a few minutes.